How Are NFTs Decentralized?

Happy almost Friday my friends - before we get into today's newsletter we have a quick message to share...

Believe it or not, a lot of people operating and building in the newsletter space get along just fine and sometimes even collaborate to make sure all of our readers are getting the best content possible.

Our friends at Milk Road Daily have been making some of the finest crypto newsletters for months - every single day of the week.

It's informative, easy to read, and keeps you up to date on all things crypto. Make sure to give a sub and a read!

The central idea and mechanics that make the NFT a revolutionary piece of technology is its ability to validate ownership without a middleman. In the popular imagination, NFTs exist primarily in the form of digital art (monkey illustrations to be exact) and so its groundbreaking abilities lose center stage and people get caught up instead on NFT price action sensationalism. It is important to ask and understand the following; how do NFTs facilitate decentralization? 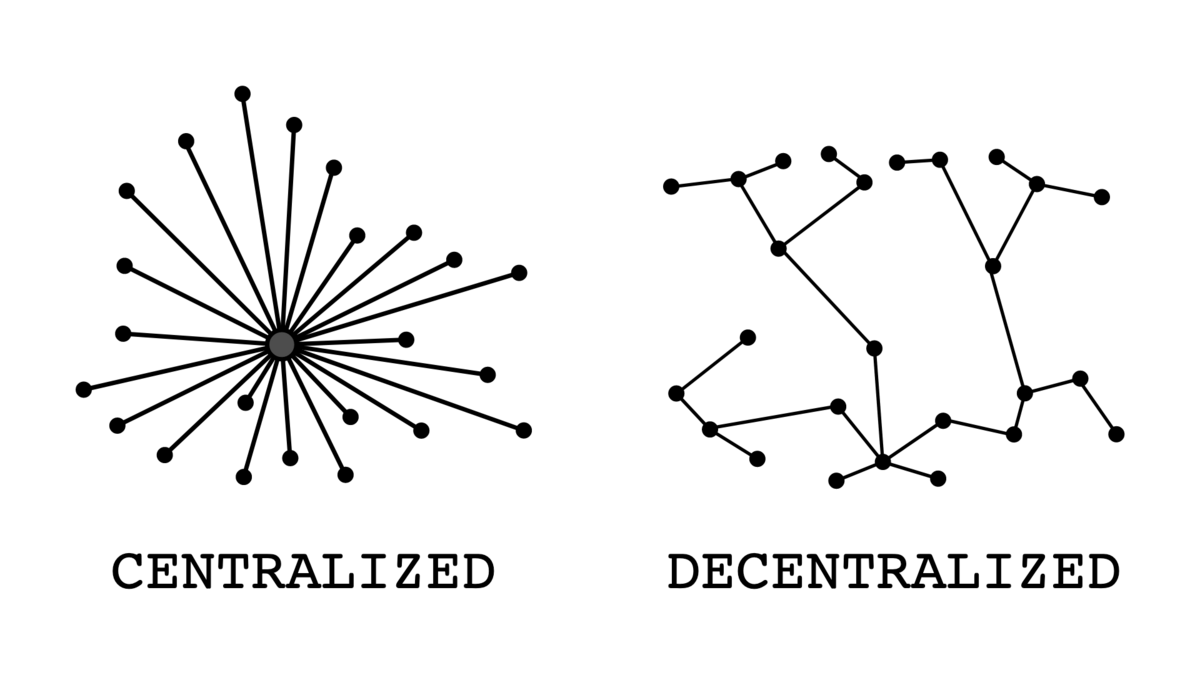 To answer this question we have to first understand what a decentralized blockchain (or a decentralized ledger) like Ethereum is in relationship to our current centralized ledger system. Our current system of authentication, legitimation, and record tracking is the nation-state system. In this structure, your ownership is mediated by a handful of people, or in other words, a handful of people have a monopoly on the things you own and they also get to decide who you are. We seem to accept this system because the system is allegedly representative due to the fact get to elect the people who make decisions for us, but we know now very clearly how compromised and non-democratic this system actually can be. In the decentralized blockchain model, we all aggregate our computational powers (in other words our computers) and collectively keep track of everything all of the time, so that we can democratically authenticate information, goods, and our personal identities. 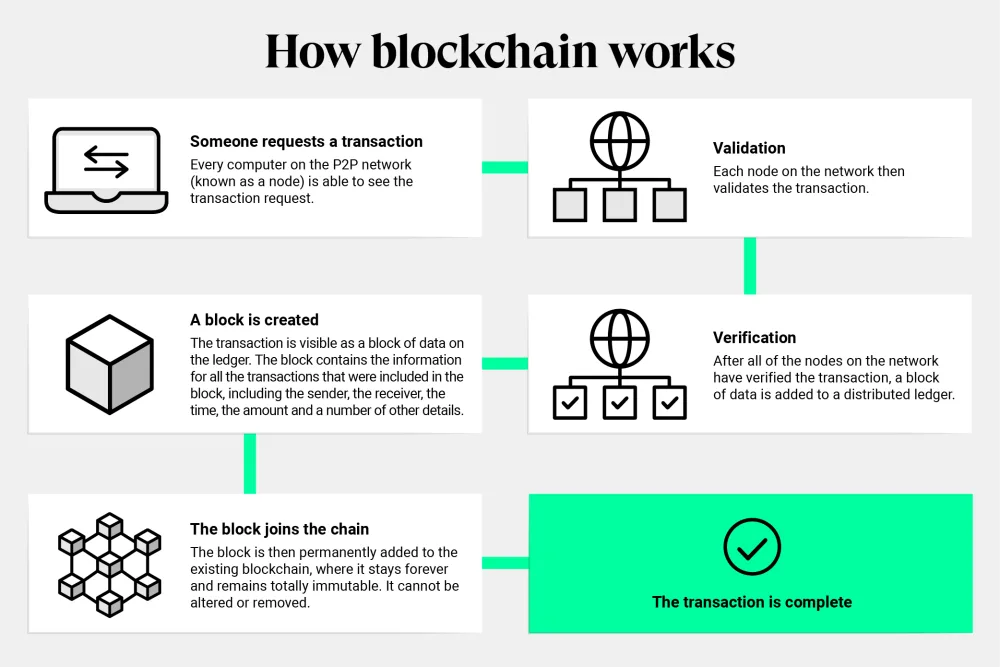 If you make any use of Twitter then it should come as a disappointment to know that it isn't just a UX that takes your thoughts and broadcasts them. Instead, it dissociates you and your Tweets such that if it ever stopped functioning you’d be separated forever from all of your social contributions, and therefore torn from your digital identity. If your Tweets were encoded as NFTs and Twitter was instead a Web3 app that focused exclusively on representing people’s statements in the nicest UX possible, it could stop working tomorrow, but all of your statements would be engrained forever into the blockchain, and you would be able to use some other app to represent all of those things you ever said. Check out the thread below are some beautifully rendered examples of real-life use cases for NFTs.

"The future of NFTs"

A visual exploration of the REAL use cases of NFTs... 👇 🧵 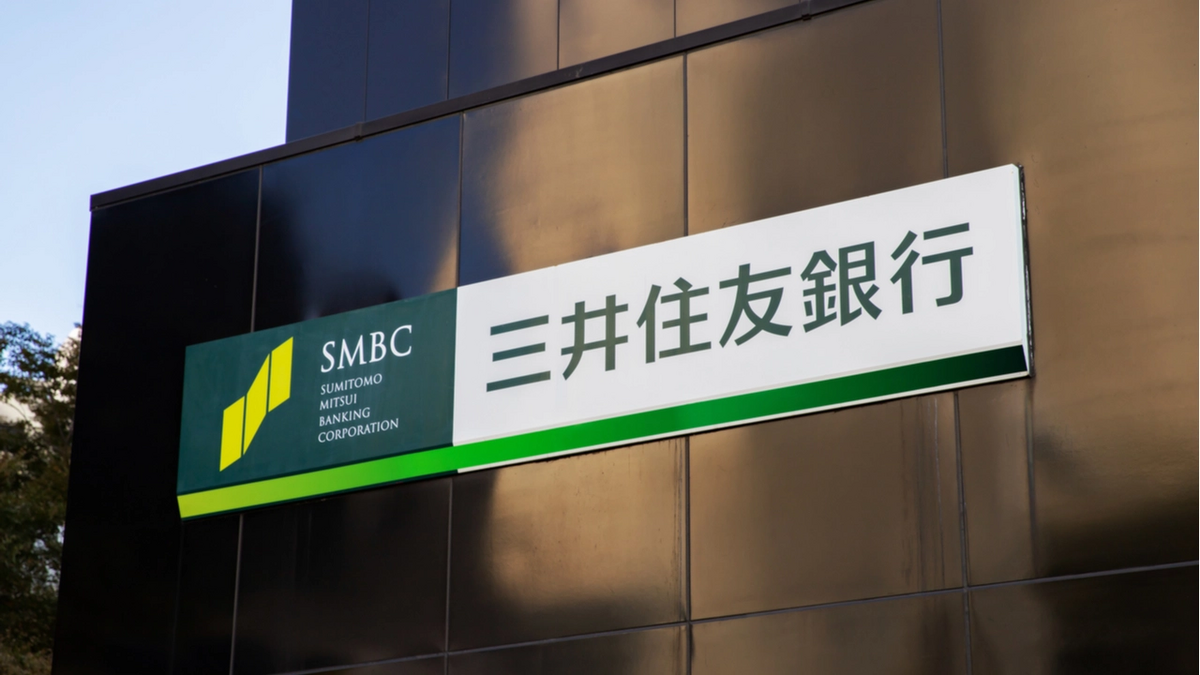 When examining the integration between Web2 and Web3, some believe that the speed at which the integration occurs must require government intervention/regulation. But intervention shouldn’t be seen as a negative, all things considered. In fact, when centralized entities enter the space, they come with the financial backing and resources to properly experiment on the viability of the technology.

SMBC, or the Sumitomo Mitsui Financial Group, runs one of the largest Japanese banking institutions. On July 22nd, they released a statement saying that they would be partnering with HashPort Group “to build an ecosystem that involves many players in the field.” The plan is to combine the knowledge of both groups in what they deem the “Token Business Lab”, in order to perform research and development on the promotion and provision of the token business. This will allow them the ability to provide consulting services and commercialization support to customers “who are considering token business such as NFT issuance.” They “believe that these efforts will contribute to the promotion of Web3.0 in Japan.”

Earlier this year, we also saw MUFG bank (the largest bank in Japan) partner with Animoca Brands to build an NFT marketplace. These examples of big banks entering the Web3 space show how early we truly are. Banks see this as an experiment because of the volatility of the space. But, if done properly, these centralized organizations can use their powers to create more trust. We have seen and used banks for generations. What if you could buy an NFT from them in the future? Would you do it? WAGMI.

Thread Of The Day 🧵 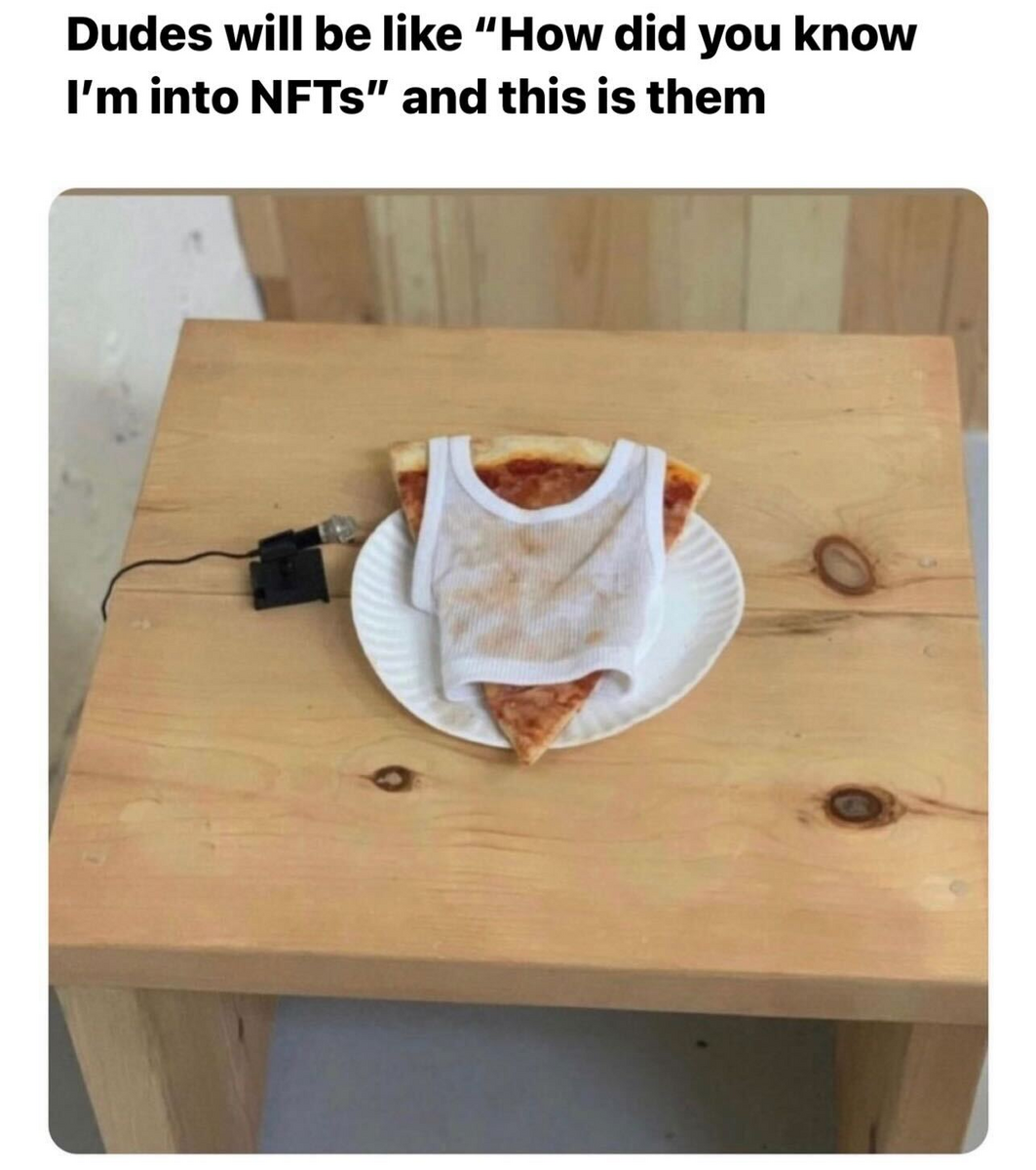