Britain’s renowned artist Damien Hirst has destroyed 4,851 physical works of art from his collection The Currency. And no it's not because he’s gone bonkers, instead, he gave holders the choice of either keeping their NFT at the expense of its physical version being burnt or obtaining the physical version of the NFT at the expense of burning the digital token. The numbers are in and 5,149 people decided to burn their token for the physical piece while 4,851 people held on to the digital token.

The year is over boom 💥 that was quick! and we have all had to decide: NFT or physical? The final numbers are: 5,149 physicals and 4,851 NFTs (meaning I will have to burn 4,851 corresponding physical Tenders).

The collection debuted at a $2,000 floor and has to date done roughly $89 million in sales. While volume has recently slumped secondary sales still fetch roughly $7,500. Hirst was also the mind behind Drake’s cover art for Certified Lover Boy and rewarded Currency holders with a CLB based airdrop. Despite the money-centric name of the NFT project, Damien’s concern wasn’t necessarily money but rather the way that art actually transforms into a type of currency itself. And this is particularly true in the world of NFTs because of how they are represented, distributed, and made accessible. 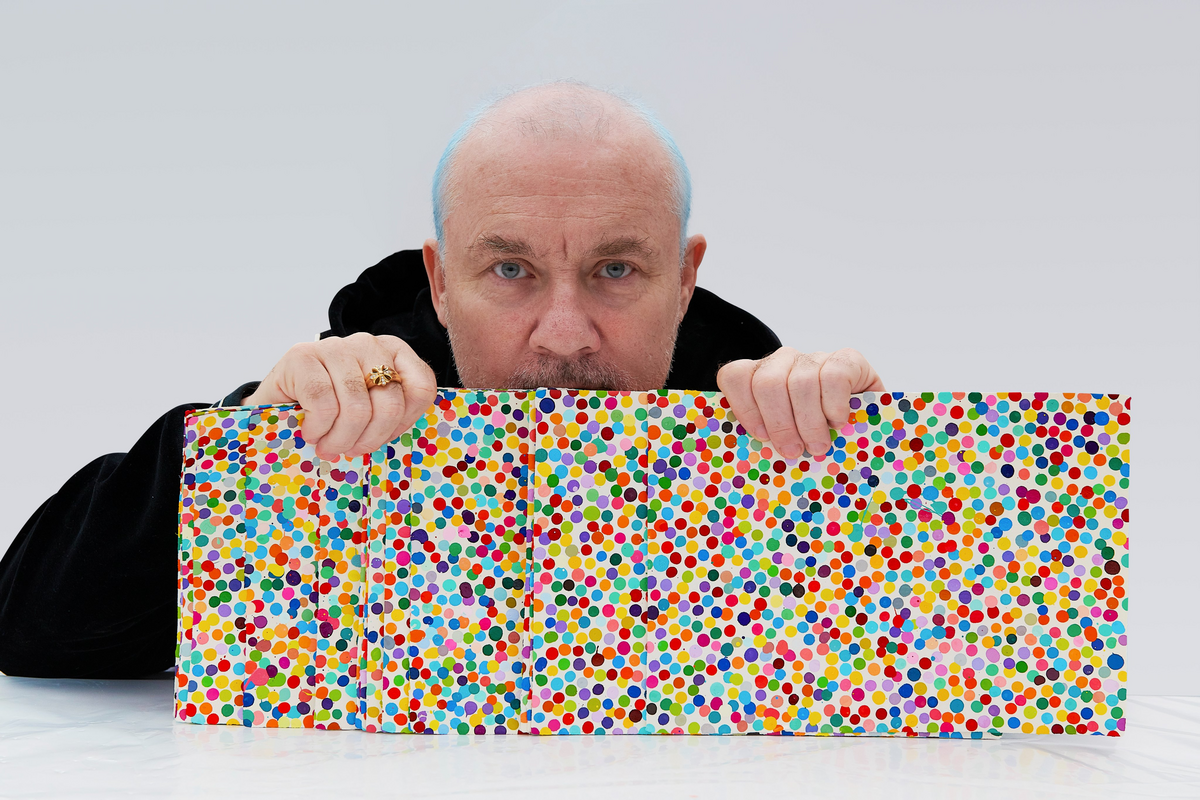 When an entire collection can be found on a single page and when everybody is aware of how it's performing in the market, the piece’s value is attached to it tightly. When holders made their individual decisions to burn either the token or the physical copy they consequently made one set more scarce than the other set. In terms of currency, we may very well witness higher resale values on the digital version as opposed to physical ones. But of course, scarcity isn’t the only factor that plays into the works’ evaluation, some people may prefer to display a physical piece in their home and pay a premium for that.

Epic 🧵 Of The Week

What’s the difference between those that make Millions in NFTs vs those that lose it all?

🚨 Be Careful Out There 🚨

This is ongoing and not much is truly known about what happened last night. What we do know is around 8,000 Solana wallets and $5 million in crypto have been exploited (predominantly Phantom) and the hackers were able to access funds NOT because of suspicious links clicked on by users but actually because private keys were accessed somehow. Below you will see a thread outlining what we believe happened.

Here at The Drop we can't stress security enough. That's why we are raffling off a free Ledger to anyone that follows the steps in this Twitter post. The winner will be announced in 24 hours!

A FREE Ledger will be bought for a lucky individual who:

Well, it happened again. Another protocol got exploited. But this time, the door was left wide open. There was no need for social engineering or black hat hacking. The door was simply WIDEEEEE open.

1/ Nomad just got drained for over $150M in one of the most chaotic hacks that Web3 has ever seen. How exactly did this happen, and what was the root cause? Allow me to take you behind the scenes 👇

On Monday evening, reports started surfacing that stated that Nomad, a protocol that prides itself on being a “security-first cross-chain messaging” platform, was getting drained. This protocol allows users to bridge their tokens between chains, thus allowing users to interact “securely” in a multi-chain ecosystem. You could bridge in with one currency, and bridge out with another, using a confirming message across chains to do so. As tweeted by samczsun, a researcher at Paradigm, the main issue was that you could bridge out 0.01 WBTC and get 100 WBTC bridged in. At first, it seemed like a decimal point issue that could be corrected swiftly. Some funds would have been lost, but most of them should’ve been recoverable.

In this circumstance, there happened to be a backdoor. The backdoor was created because of routine upgrades, and it allowed the 0x00 root to be trusted. This would allow an individual to use that root to confirm the transaction because the contract accepted it, and then replace that address with the other person’s and rebroadcast it. According to samczsun, anyone could have carried out this exploit because there was no programming knowledge required.

Update: We are working around the clock to address the situation and have notified law enforcement and retained leading firms for blockchain intelligence and forensics. Our goal is to identify the accounts involved and to trace and recover the funds.

When all was said and done, more than $190 million worth of funds were drained from the Nomad bridge. All because of a routine upgrade that made the 0x00 root acceptable when confirming messages. Something as simple as a root. This shows that we still have a lot to learn about defi and the inner workings of secure transactions. Especially if protocols that wear the word “security” with honor are getting exploited so easily. WAGMI. 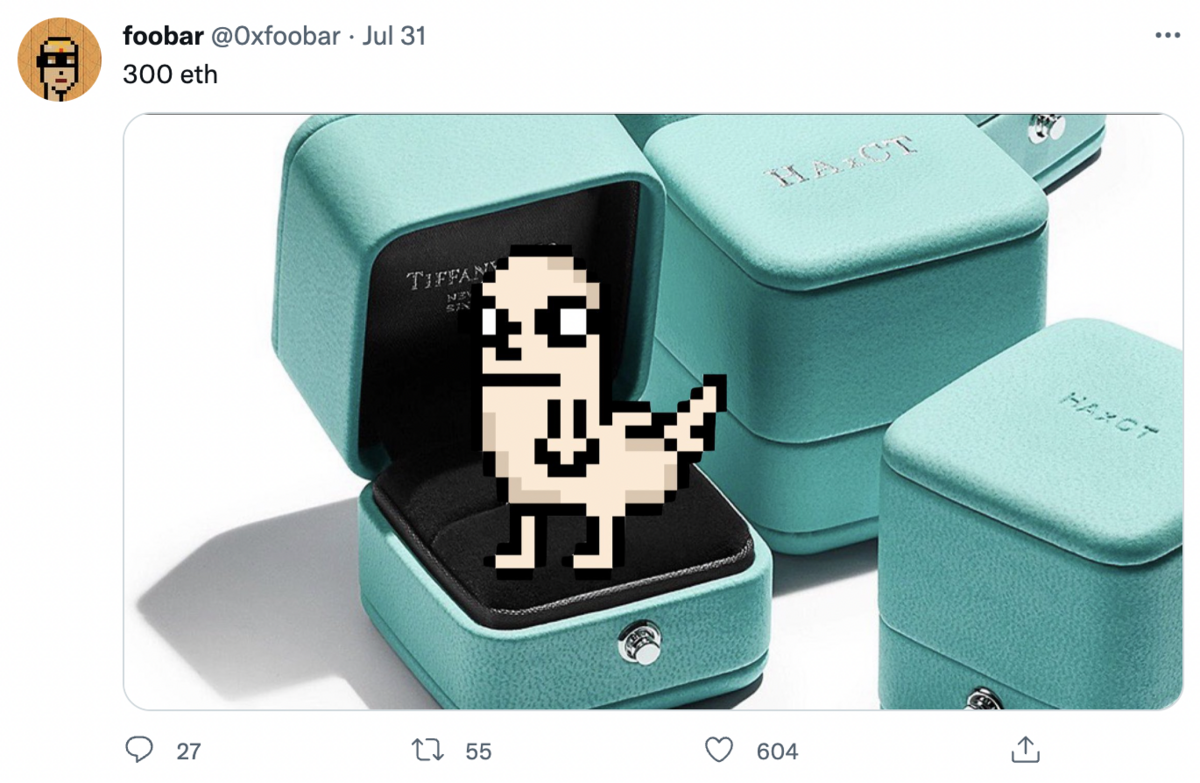 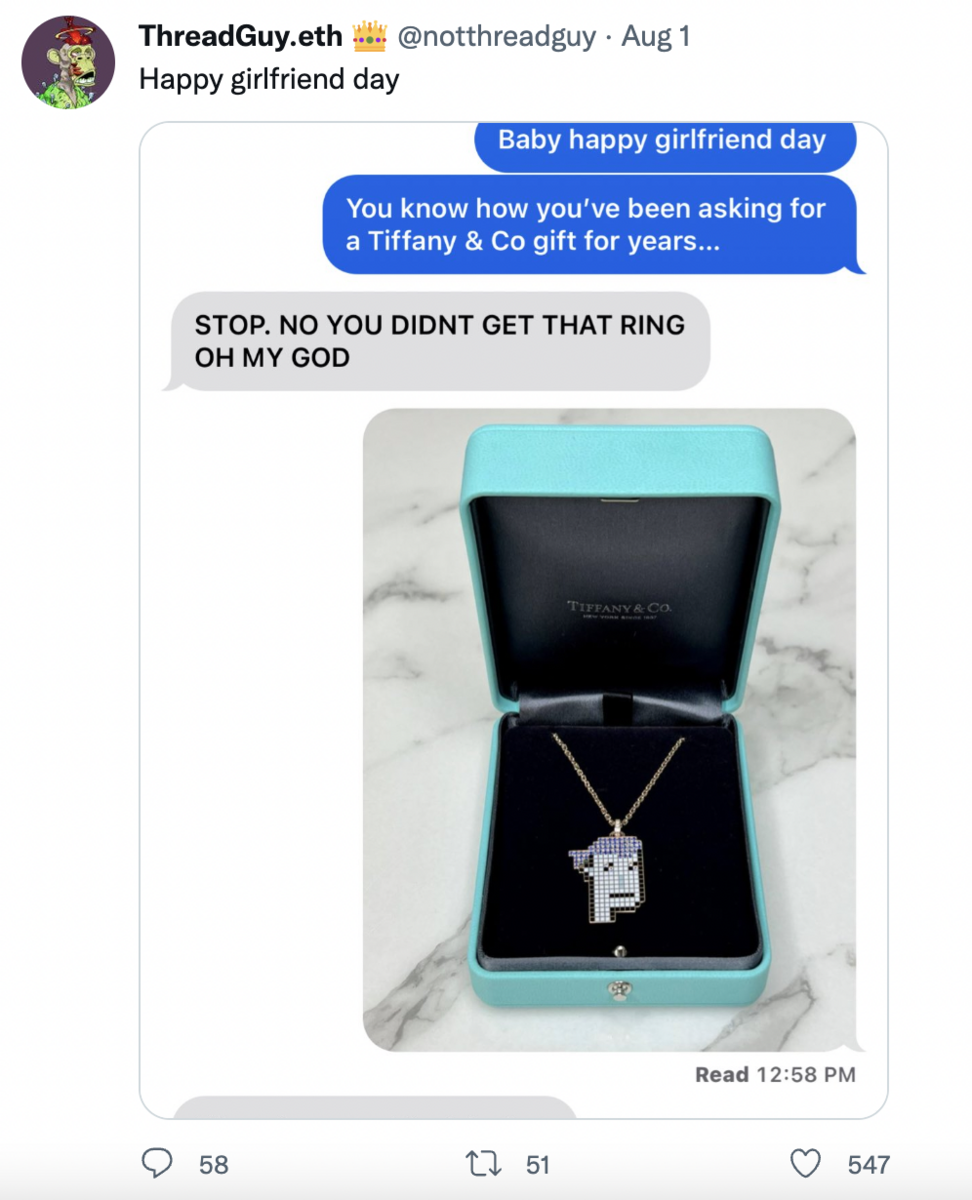